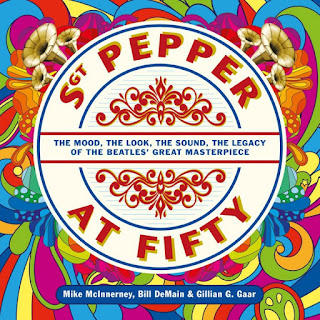 It was a momentous day in rock music. Sgt. Peppers was the first concept album by the greatest contemporary rock band of the day, arguably, the best ever . 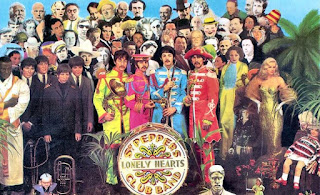 It was 50 years ago when The Beatles John Lennon, Paul McCartney, George Harrison, and Ringo Starr astonished and delighted the world, ushering in the Summer of Love with Sgt. Pepper's Lonely Hearts Club Band, a groundbreaking masterwork that became popular music's most universally
acclaimed album.

So many tributes and  parodies of  the iconic recording........ 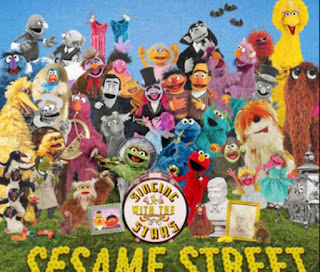 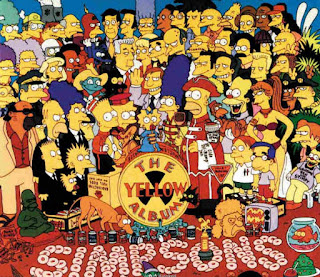 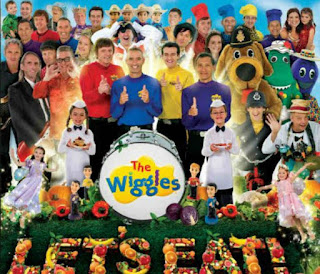